'... six players chased him, one attempting a rugby tackle, he continued in a mazey run and with a thunderous shot the sphere hit the netting' 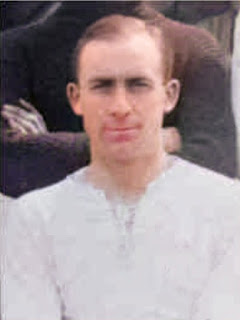 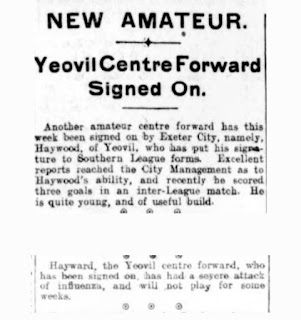 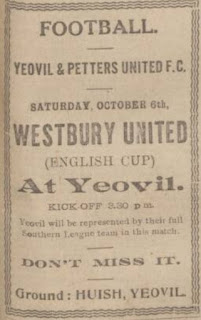