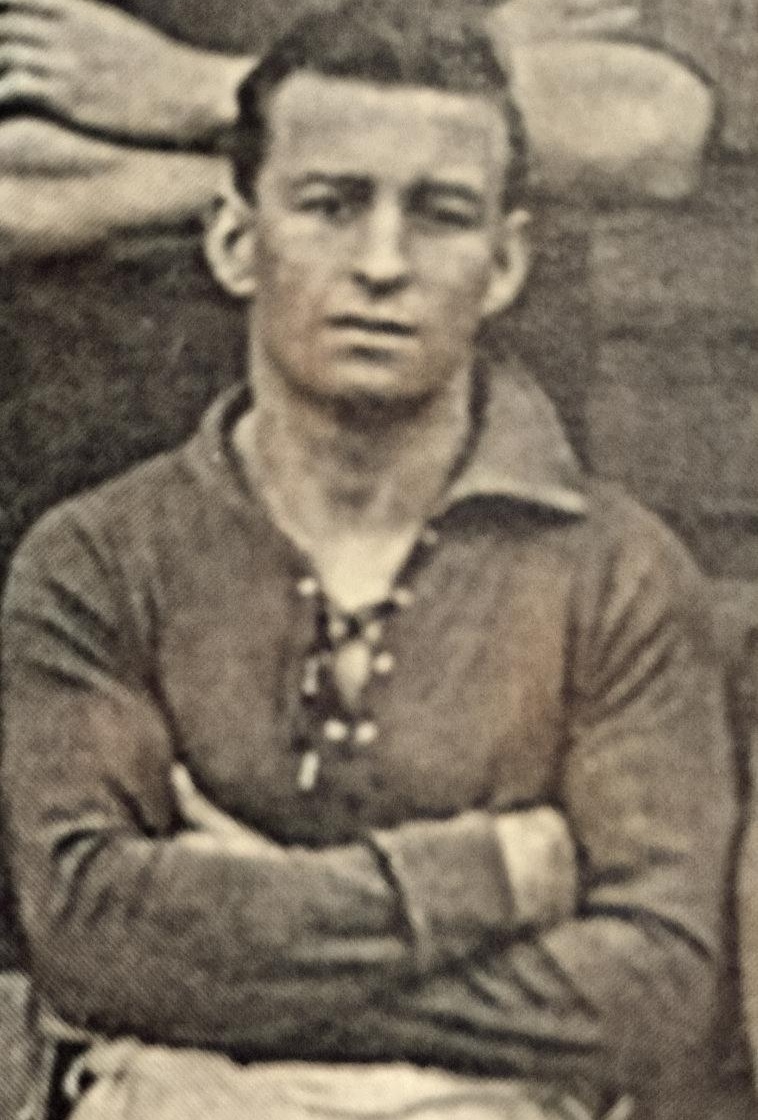 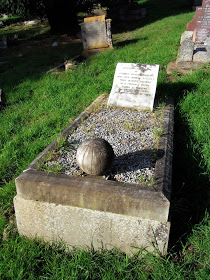 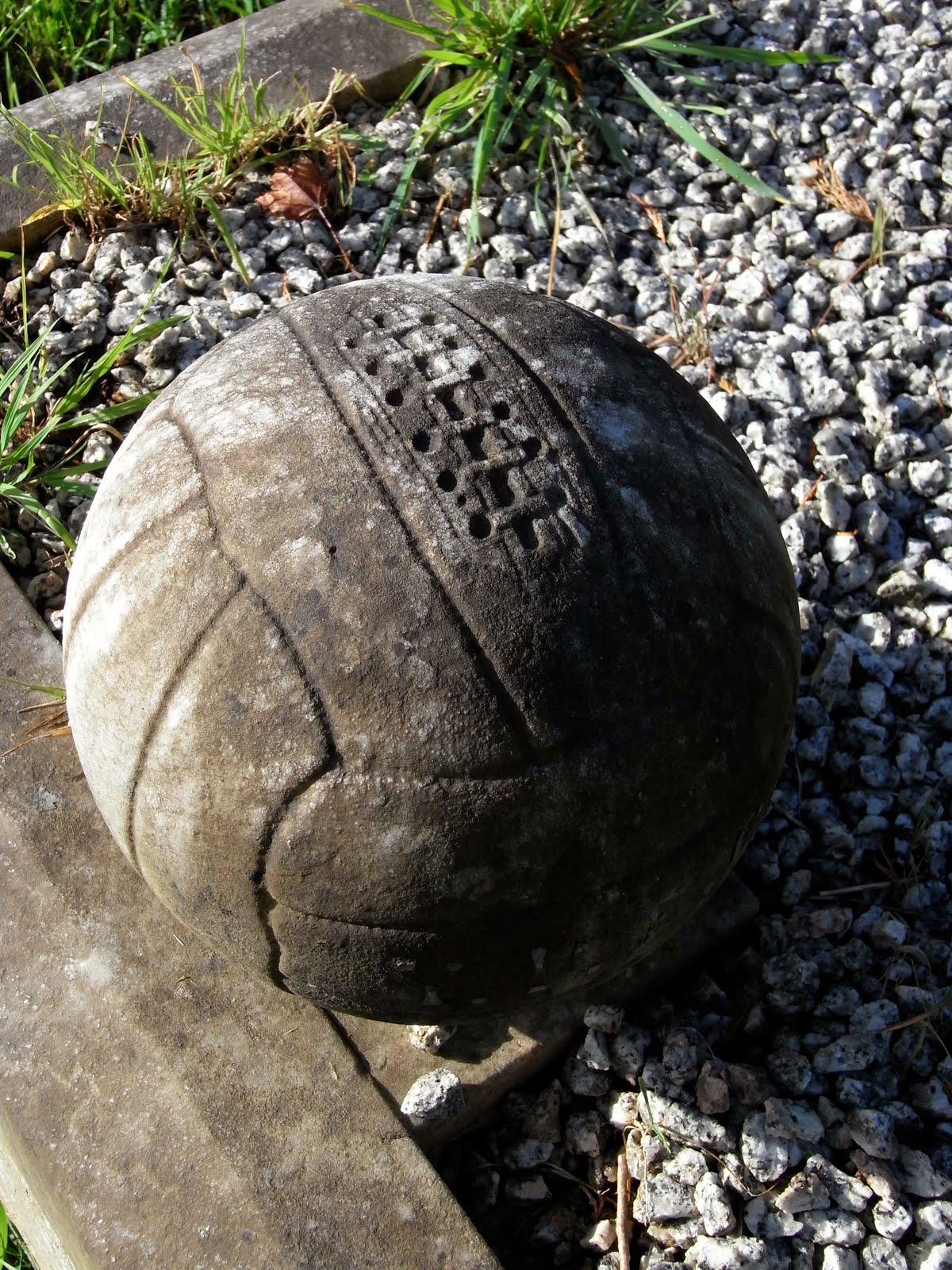 The inquest was held a few weeks later. Witness statements coming from the referee, doctors and even supporters close to the incident. Those that saw the incident mostly recalling the same story. The one witness that people wanted to hear from was Fred Lee, the Taunton player involved.
Fred Lee told the coronor that their was no malice between the two players whatsoever, he considered Hyman an honorable and clean playing opponent. However, Lee's recollection of the incident was slightly different to others that had witnessed it. Including the foreman of the court who was called as a witness himself as he had attended the match.
Lee, explained that the ball came down, As the ball dropped he went to trap the ball and Hyman at speed had ran into him, his knee catching Hyman's stomach. Purely by accident and no attempt by himself to injur Ernest had occurred.
The jury were sent to deliberate, they quickly returned and delivered their verdict of accidental death and totally exonerated Fred Lee of any blame for Ernest Hyman's death.
Life slowly returned to normal, the season now under a cloud was not a successful one for both sides Taunton finishing second from bottom with Yeovil a few places above them. The reserve sides of the two clubs met just before the end of the season, both teams wearing black armbands.
Football and cricket continued for Fred Lee, upon retiring he stayed in Taunton, passing away in November 1977 aged 73 years old.
Unfortunately the memory of Ernest Hyman has slowly been erased over time. A young man who was blessed with an abundance of talent. Right at the start of his footballing career and but more importantly his life in general. He should never be forgotten.
Simply, Ernest Joseph Hyman gave his life for The Glovers.
Rest in peace.