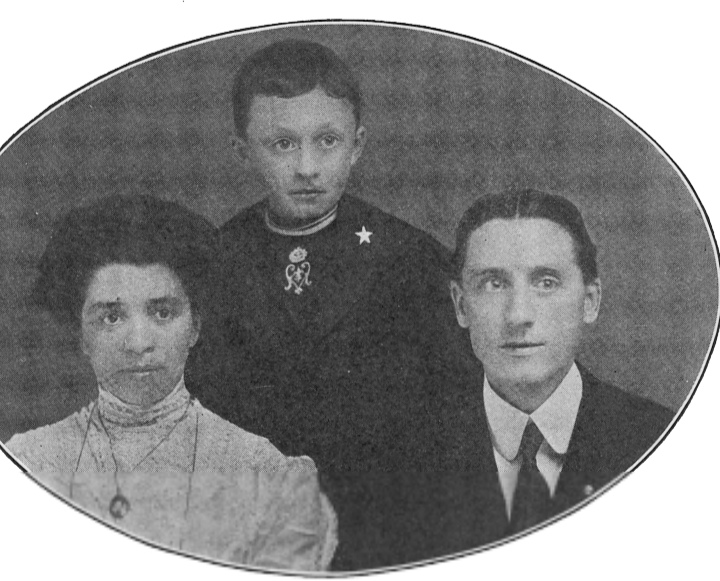 George and Fanny Sumsion with their son, Reginald
So, a sad ending to a disappointing season. Things could only get better, couldn't they?
Happy days.